Gone are the days when women rule the world of pageantry because this century, the gents are changing the game as they enter the spotlight of beauty and brain competitions.

Check out the names and faces of the Filipino male beauty pageant winners, who significantly made their mark in the four major male pageants in the world.

Mariano Perez Flormata Jr or Neil Perez was crowned as Mister International 2014, which was held in Seoul, South Korea in February 14, 2015. He was the first Filipino to bag the title in this nine-year-old male pageant competition. 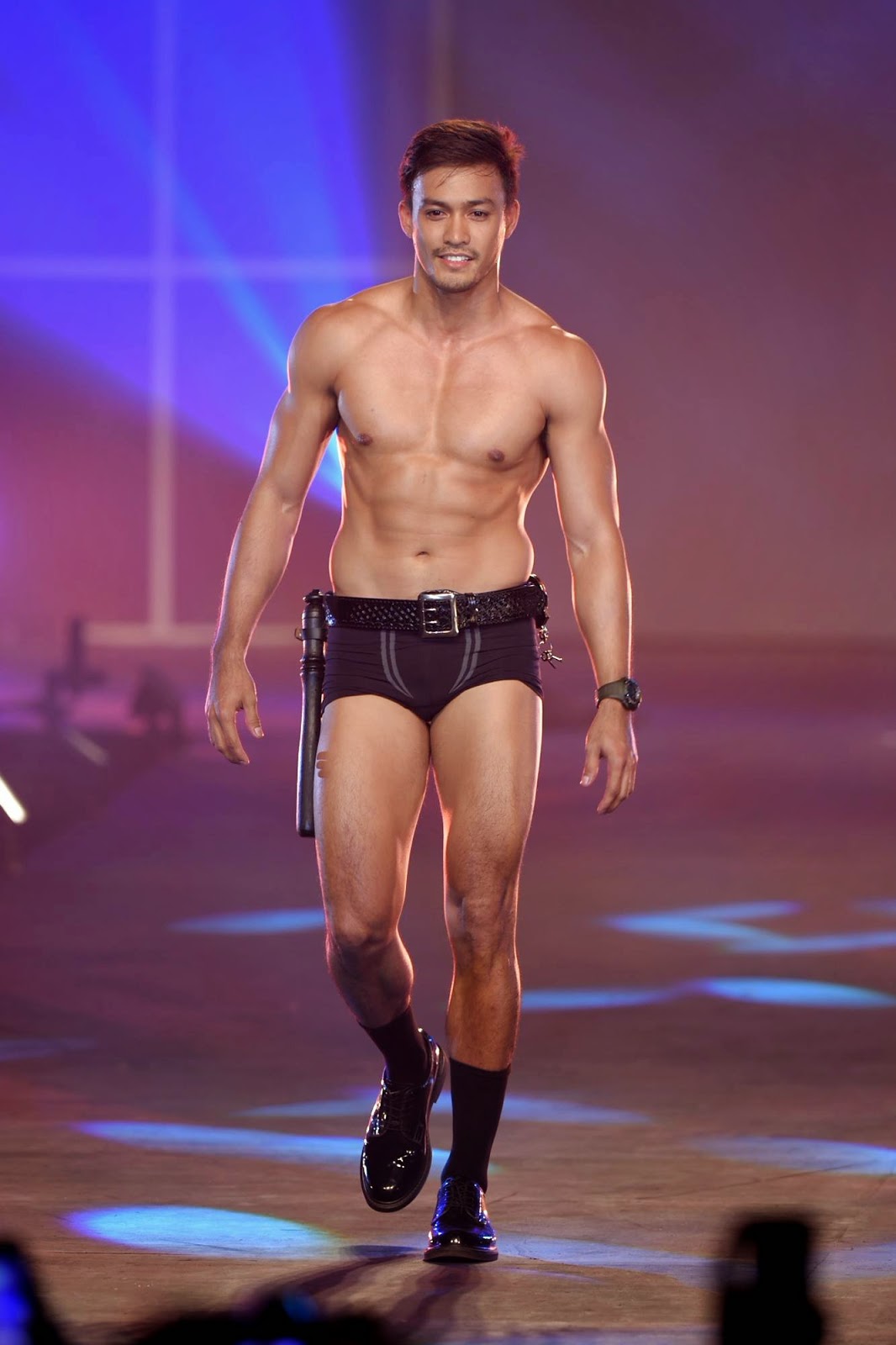 Perez is a police officer, who specializes in bomb and explosives. During the pageant, he also placed second in the National Costume category. Cebuano model Gil Wagas was fourth runner-up in the Mister International 2013 competition, which was held in Jakarta, Indonesia. His manager had to convince his mother, so he can join male pageant competition. Today, Wagas models for Bench underwear, appears in fashion editorials and walks in fashion shows for brands such as Mango.

Manhunt International 2012 winner June Macasaet is from Lipa Batangas and the eldest among four siblings. He was a varsity basketball player during his college days and he was also the winner of the Century Tuna Superbods 2012 competition. 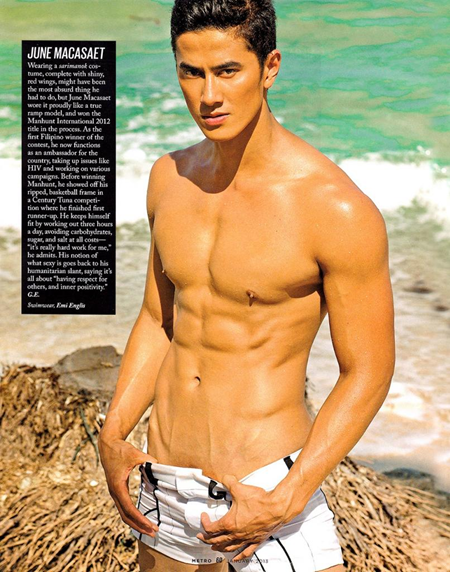 Aside from winning Manhunt International in Bangkok Thailand in 2012, Macasaet also won the Fashion Male Model of the Year during the 2014 Asian Top Model competition in China. Wolff has also appeared in a Scottish music video and shot commercials for Axe and McDonalds in the country, before he became a renowned international commercial model.

Although there is no image here for Aaron Small, he was actually third runner-up in first Manhunt International pageant in 1993 held at the Gold Coast of Queensland, Australia. He also garnered a minor award for Mr. Physique.

These Filipino male beauty pageant winners brought back international trophies to their homeland with pride. Beyond that, their names also bear the legacy of what a Filipino man is all about, inside out.

The Most Eccentric Sunglasses Trends on the Streets