There are a lot of celebrities, who are so well known in the entertainment industry that they have become household names and are recognized by almost everyone, young and old. Having appeared in films, TV series and even commercials, they have become so popular that their easy-to-remember and short screen names easily rolls off the tongues of the people who know them.

But, do you know that many of these celebrities are not using the names they were born with? Find out the real names of your favorite Filipino celebrities here.

Phylbert Angelie Ranollo Fagestrom is the real name of actress and TV host Bea Alonzo. Named “This Generation’s Movie Queen”, Bea was born in the Philippines to a Filipino mother and British father.

Vice Ganda is Jose Marie Borja Viceral in real life. Coming all the way from Tondo, Vice Ganda started working in comedy bars before he appeared on TV.

Heart Evangelista is the known monicker of Love Marie Payawal Ongpauco-Escudero. She is an actress, model, TV host and VJ, a painter, and a daughter of a business magnate. She married Senator Chiz Escudero two months ago in Balesin island.

Known as the “Prince of Philippine Independent Films”, Coco Martin got his name from his talent manager, who combined Coco Rocha and Ricky Martin’s names. But, in real life, he is Rodel Luis Nacianceno from Novaliches, Quezon City. 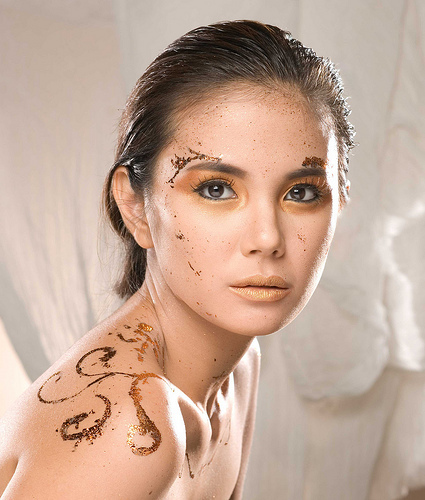 Cebuana actress and model Maria Olivia Daytia is professionally called Isabel Oli. A Filipina with Spanish descent, Isabel Oli is engaged to fellow actor John Pratts and they are rumored to be wed anytime soon.

Actor and fashion model Dennis Trillo is legitimately known as Abelardo Dennis Florencio Trillo Ho. He is from Quezon City and he is recognized for his gay role in the TV Series, My Husband’s Lover.

Star Circle Quest grand winner Erika Chryselle Gonzales Gancayco is commonly known as Erich Gonzales in Philippine TV. Born in Cebu, Erich Gonzales grew up in Davao City and made movies in the country and abroad.

Paula Jose Nonato Pascual or Piolo Pascual, as everyone calls him, is a talented actor, musician, model and producer. Piolo is a Filipino with Spanish and German descents, who worked as an ER representative in the US before going back to the Philippines to pursue his acting career.

The Biggest Loser host and actress Iza Calzado is Maria Isadora Ussher Calzado in real life. She was named after the dancer Isadora Duncan. Her father is a Filipino, while her mother is an Irish-Spanish-Filipina.

Samantha Llyod Lacia Milby is known as Sam Milby in the world of entertainment. Sam Milby is a Filipino-American citizen who rose to his fame after his participation in Pinoy Big Brother in 2005. He was born and raised in Ohio, before he came into the Philippine spotlight. Kristine Hermosa-Sotto was born as Anne Kirsten Esmeralde Hermosa Orille. Kristine is the oldest among four siblings. Her father is a Filipino, while her mother is half Spanish and half Filipina. She was discovered as an actress when her sister auditioned for a show in ABS-CBN, one the of country’s biggest TV networks.

Action star Cesar Montano is Cesar Manhilot in real life. A multi-awarded Filipino actor and film director, Cesar Montano is a proud Boholanon, whose roots can be traced from the Manhilot clan in Baclayon, Bohol. Comedian Michael V or Bitoy is actually Beethoven Bunagan. His father named him after Ludwig van Beethoven, a classic composer and pianist. He has won several awards for the comedy category within the country and in Asia and has also graced the cover of Reader’s Digest in August 2008. 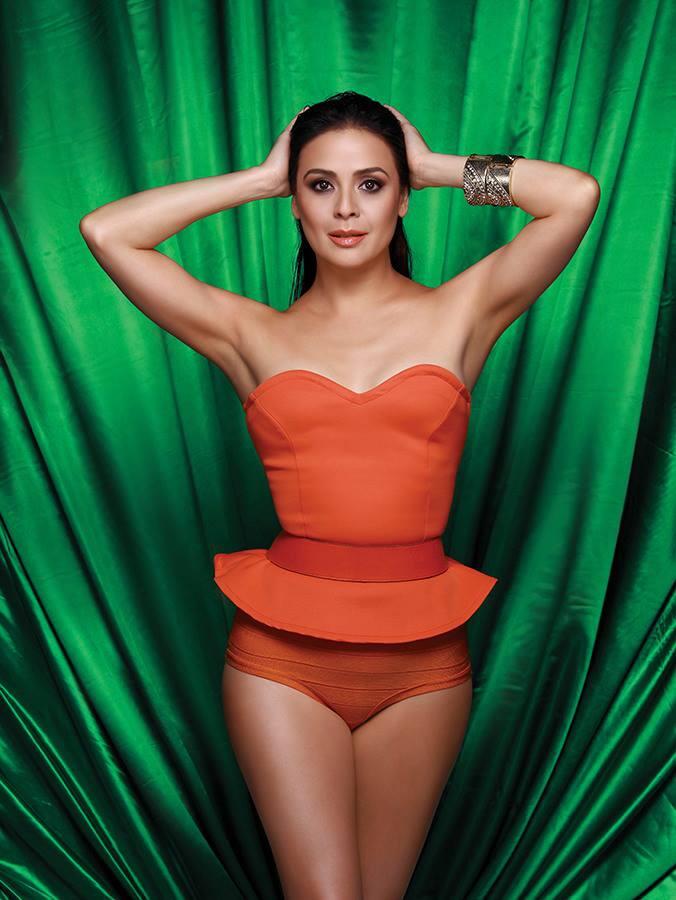 Before Dawn Zulueta entered the entertainment industry, she is Marie Rachel Salman Taleon whose father hailed from Bethlehem. She started out as a commercial model for a toothpaste brand and has been in the industry until now.

Born Ferdinand Hipolito Navarro, Vhong Navarro is a Filipino actor, comedian and dancer, who rose to fame as one of the members of Streetboys, a Filipino dance group. He was discovered by an acclaimed local director and he is currently associated with a Sunday variety show and TV show, Showtime.

The real names of these celebrities may not matter much in the entertainment industry, as their reel names got them to where they are right now. But, isn’t it amazing to know who they are in real life? And, who knows, you might just belong to the same clan as these celebrities after knowing their roots.

How to Pull Off the Newest Sequined Street Styles