After more than a month, the Binibining Pilipinas 2015 beauty pageant still floods the Internet with flashy photos and everybody is still talking about it, especially fashion enthusiasts who can’t get over the parade of stylish gowns and suits during the coronation night.

So, let’s go back to the fateful night of the biggest pageant body in the Philippines and single out the top five fashion moments that made everyone go wow:

Best in Long Gown Janicel Lubina truly deserves the award with her dazzling champagne gown. She further became the 2015 Binibining Pilipinas – International and bagged the Best in Swimsuit Award.

2015 Binibining Pilipinas – Supranational Rogelie Catacutan stunned everyone with her red evening gown. While most contestants preferred mermaid dress and bare-shouldered gowns, she made a statement and effortlessly walked in a contemporary gown with sheer-covered neckline.

Wynwyn Marquez made a really great job in giving justice to Frederick Peralta’s creation. Winning the special award for the Best In National costume, Wynwyn also charmed the hearts of the crowd, even if she was not named as one of the top five finalists. 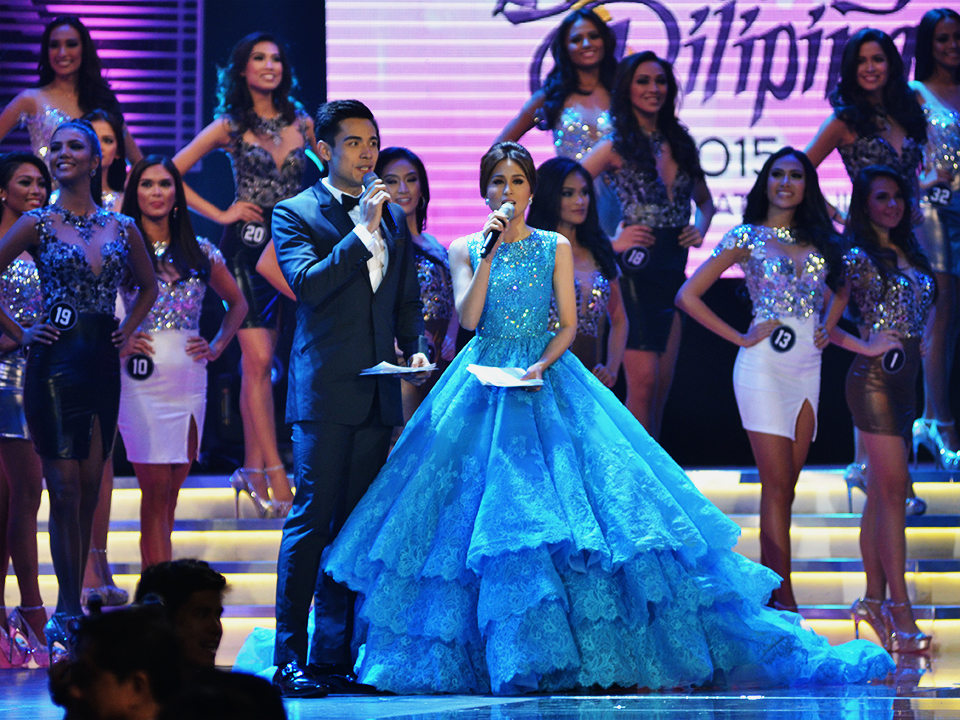 The contestants were not the only ones who bedazzled during the pageant. Host Toni Gonzaga was equally magnificent in her Michael Cinco  gown. She earned positive reviews with her train dress, which was the same gown Marian Rivera wore during her prenuptial shoot in Dubai with husband, Dingdong Dantes.

Every participant in the 2015 Binibining Pilipinas was gorgeous and dazzling in their own way, but not everyone can win the crown and certainly not all of them were able to carry a lovely gown the way these five beautiful ladies managed to stand out in the crowd.

A Complete List of Types of Modeling Jobs in Manila

How to Build a Social Media Presence for Models